The Deamons of Anticipatory Design 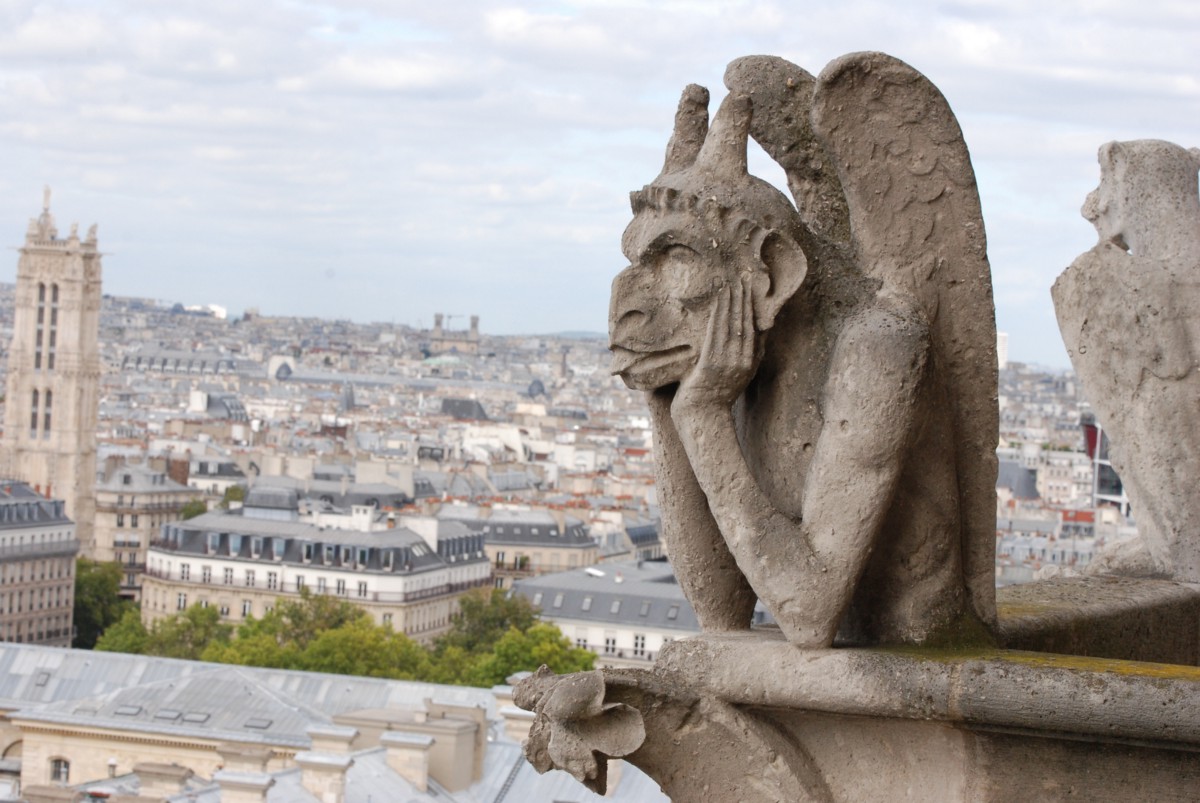 My take on one of the latest (and most important in my opinion) trends in digital design.

What is Anticipatory Design?

The term “anticipatory design” is getting traction recently to denote a form of design of products and services that make decisions on behalf of the user automatically without much need of user input. Anticipatory goes way beyond personalization to eliminate needless choice.

One of the proponents of Anticipatory Design is Aaron Shapiro, ex-CEO of the agency Huge Inc., who wrote about how this approach is different than traditional design:

Anticipatory design is fundamentally different: decisions are made and executed on behalf of the user. The goal is not to help the user make a decision, but to create an ecosystem where a decision is never made — it happens automatically and without user input. The design goal becomes one where we eliminate as many steps as possible and find ways to use data, prior behaviors and business logic to have things happen automatically, or as close to automatic as we can get.

Take booking a flight as an example. Rather than being given options  —  airline, time, seat location —  an anticipatory approach would be to automatically monitor the user’s calendar, and book a ticket when a meeting is scheduled in a location that requires air travel. Seat preference, preferred airlines, the decision between price and a specific flight time are all based on prior travel behavior and payment information can be electronically transmitted.

Aaron Shapiro  - The Next Big Thing In Design? Less Choice

Through the use of clever algorithms or artificial intelligence it is now possible to make a choice on behalf of the users (based on the prior knowledge about their needs and behavior).

Less choice in a world so overloaded with information is good, but is no choice at all desirable? I don’t think so. In my opinion the future of Anticipatory Design are autonomous agents, or personal assistants, working in the background, analyzing users data, and offering right choices to the users at the right time, when probably needed. We can call them deamons.

It’s a Pact with the Deamons

In multitasking computer operating systems, a daemon is a computer program that runs as a background process, rather than being under the direct control of an interactive user. (…)
The term was coined by the programmers of MIT’s Project MAC. They took the name from Maxwell’s demon, an imaginary being from a thought experiment that constantly works in the background, sorting molecules. Unix systems inherited this terminology. Maxwell’s Demon is consistent with Greek mythology’s interpretation of a daemon as a supernatural being working in the background, with no particular bias towards good or evil. (…)

Many people equate the word “daemon” with the word “demon”, implying some kind of satanic connection between UNIX and the underworld. This is an egregious misunderstanding. “Daemon” is actually a much older form of “demon”; daemons have no particular bias towards good or evil, but rather serve to help define a person’s character or personality. The ancient Greeks’ concept of a “personal daemon” was similar to the modern concept of a “guardian angel” — eudaemonia is the state of being helped or protected by a kindly spirit.

So deamons are computer programs running in the background to help users with their life’s chores. Our modern “guardian angels”.

One example is Google app, telling me that I should be leaving office now, because there is a heavy traffic, if I want to be on time to a meeting. 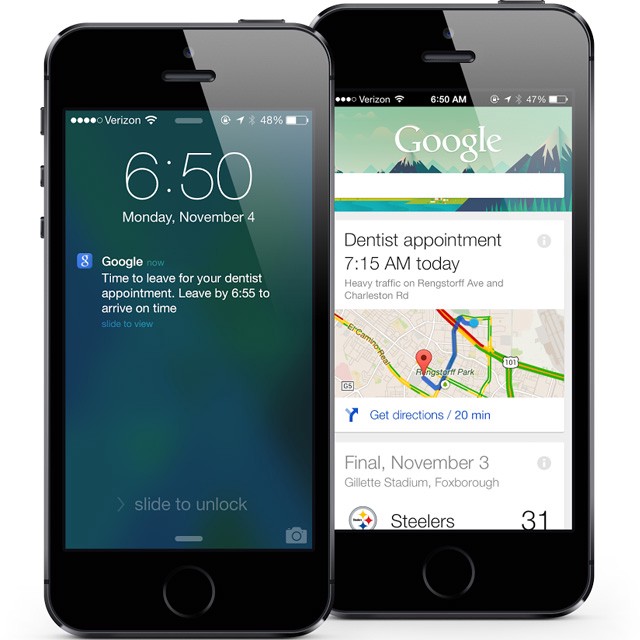 Another one is my project —  a banking assistant, BankBot, working in the background on my finances, and offering helpful tips and advice from time to time.

I predict in the future each of us will have a few deamons (or call them bots or digital assistants) working for us in different areas of our life. Transportation, food, finance, healthcare, entertainment, shopping. And a lot of mundane tasks will be automatic or reduced to simple choices received as push notifications: ‘Yes’ or ‘No’, ‘This’ or ‘That’, ‘Now’ or ‘Later’.

Why call a taxi when it can be done automatically for you, when your location is known and you have a business meeting in your calendar. When the meeting is over the app can ask if you want a taxi to get you back to your office, just answer ’Yes’ or ‘No’.

Why waste time to buy basic stuff you need to buy every week anyway, like water, milk, eggs, or a freaking toilet paper or diapers? It can be automatically delivered to your door.

And could your next appointment at the doctor appear automagically on your calendar?

Deamons are neither Good or Bad, but there are Dangers

With our pact with the deamons it is worth to notice that we are trading personal data and some of our freedom for convenience.

It is our duty as designers to not betray users, to not be evil, to try to avoid the Filter Bubble, and make deamons a positive force.

Links worth a visit

This article was originally published at UX Collective on Medium. It's also available in Russian: Демоны упреждающего дизайна.